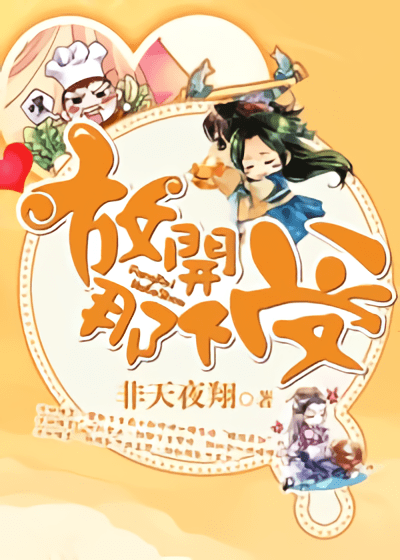 Synopsis:
Rumors flew in the Jianghu, that ever since he was young, the young master of the demonic sect had cultivated a skill called "The True Secret to Turning to Yang".

Rumors flew in the Jianghu, that as long as they were a man, if anyone dual cultivated with the young master, their martial level would advance rapidly, moving at the rate of a thousand li per day.

Rumors flew in the Jianghu, that whoever obtained You Mengzhe, would obtain the world.

One day, the sixteen-year-old young master of the demonic sect ran away from home, and went down the mountain.

And immediately a wave of bloody rain washed over the Jianghu...

This is a book that looks very proper... a simple, dogblood, shocking text, one shou and six gongs, a shou with no integrity, father and son relations that appear and disappear, N-some, final is 1v1, CP not fixed, gongs that wildly switch out, a cruelly treated main lead, a conclusion where the dad gets fucked over.

Translator's Note:
This novel contains A LOT of triggering elements, please read this before starting the novel!

TS;WM: Feitian basically trolled the wuxia genre with this one. He says it best - this story seems proper at first (beautifully written with nice world-building) but soon you'll find yourself in a SPICY smutfest (not PWP, but ppp-driven plot). The shou can only level up in martial arts if he does papapa, he takes initiative, he's straightforward, funny, thirsty, opportunistic, and a bit naïve with daddy issues. He's a rich young master who grew up without parental love who's tired of being a weakling and does whatever it takes to level up.

Disclaimer, the papapa is generally cute and mostly consensual (except for 1 gong), but the dilf theme truly surprised me! Even though I was warned beforehand, it still shook me!! All that said, I think it's a shame when novels get LOCKED ON JJWXC, so here I go, feeding this beyond meat patty to the two people on the internet who might make it past these tags. This novel, although comedic, HE, short and light in tone, is NOT FOR THE FAINT OF HEART!!!!!!!!!!!

We'll post a content warning on top of each chapter for specific triggers, but here is the list of what you need to be aware of before starting this novel:

All in all, start this novel at your own risk!

BTW, moon translated the novel summary, and this novel is approximately set hundreds of years after Yingnu, but before the timeline of Joyful Reunion.