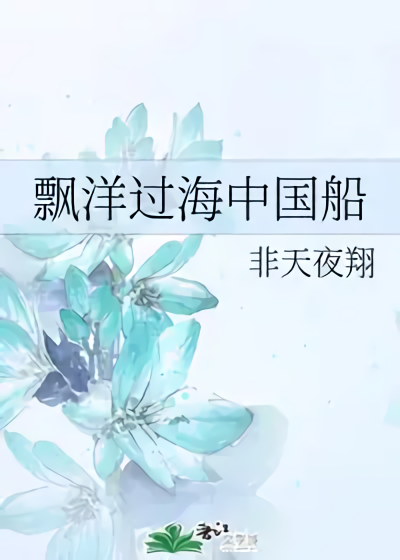 
Synopsis:
Just go to America, get married, and find a partner! Oh, and get a green card in the process too.

However, as soon as he entered the country, he lost his passport. So he could only stay in his big boss fiance Zhan Yang's home everyday, playing games like a neet.

But being a neet has its advantages too, such as nurturing a relationship, for example.

This is a typical getting-married-before-falling-in-love story. 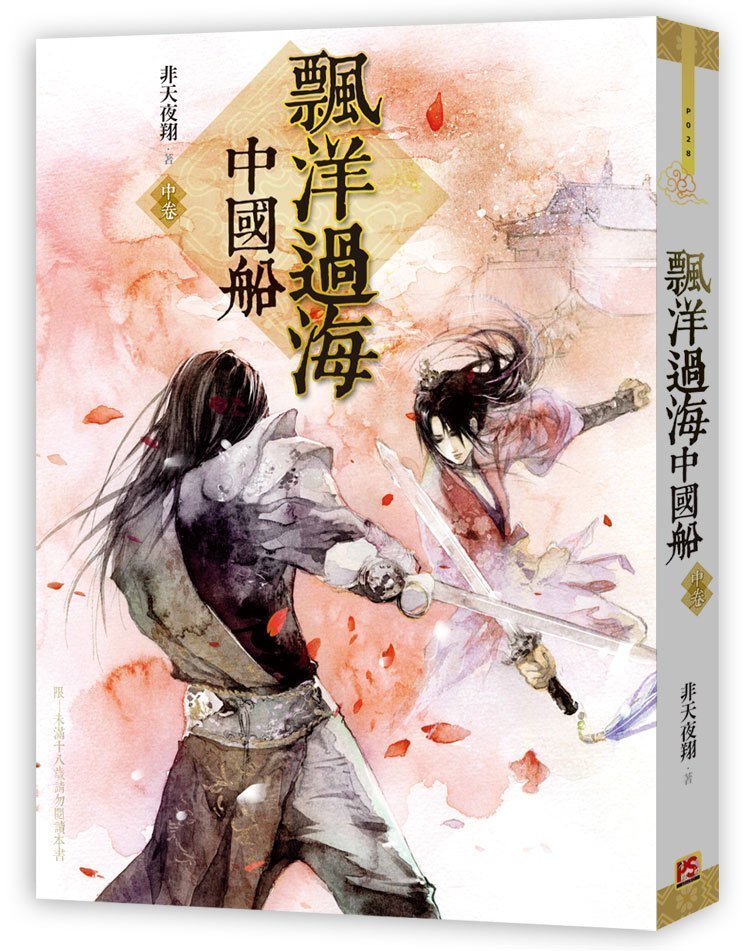 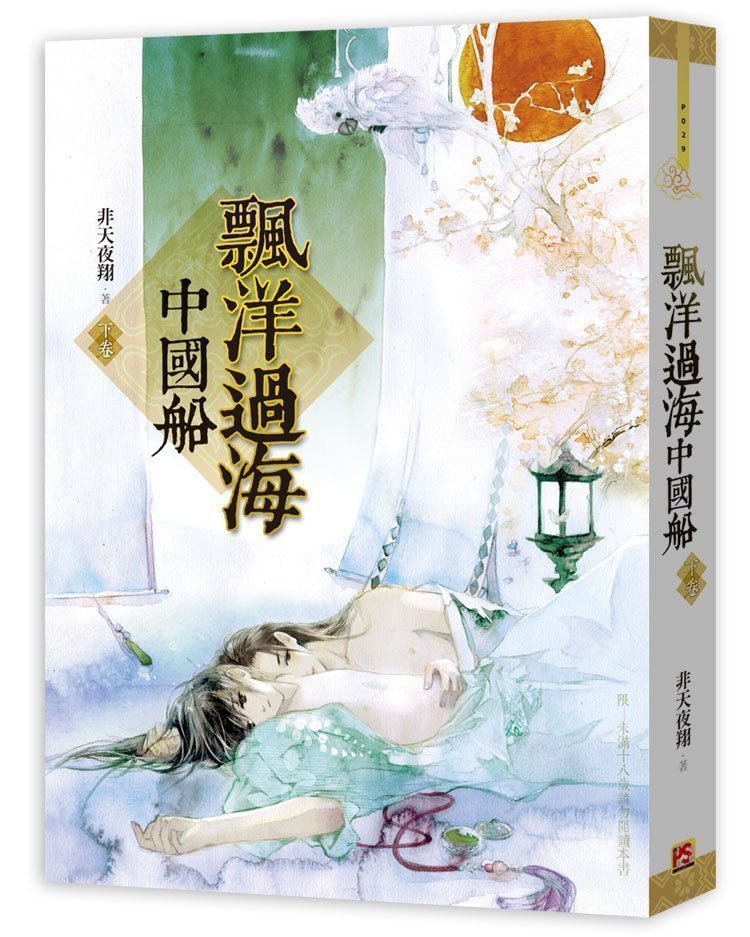