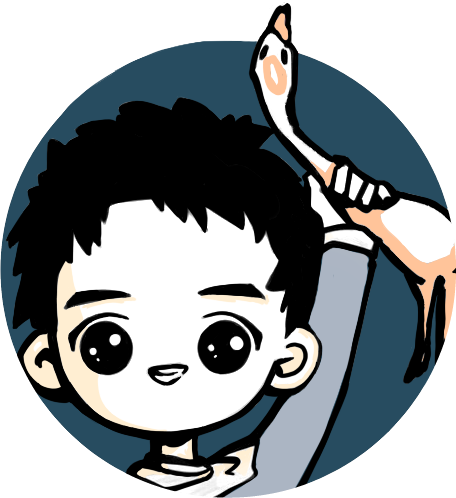 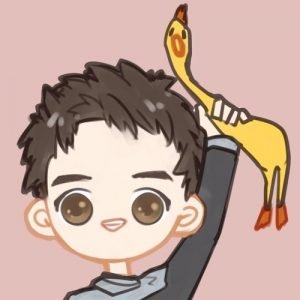 Feitian Yexiang is a Chinese webnovel author and scriptwriter who also goes by the pseudonyms Gu Xuerou, Zhu Feng Tian Di and Lian Qing Feng (though he hasn't officially confirmed that these are his pseudonyms).

In the fandom, however, he is often called variations of the nickname "chicken", and would refer to himself as "hen". An explanation by the Chinese fandom member and Twitter user @ForRobin_ regarding Feitian's wholehearted embrace of being a chicken has been thus:

A Chinese novelist named Qian Zhongshu wrote, "If you eat an egg and feel it was delicious, why would you need to know the hen that laid the egg?" Feitian wrote a similar sentence in his introduction. "When eating an egg, please don't get too interested in the hen. If you like it, the hen expresses his sincere happiness and gratitude. If you hate it, please don't hate the hen. The hen can only apologize."

You can find his official Weibo and jjwxc author profile here.

Here is the list of all Feitian's novels grouped by the series. All series (except Exorcism Series, which is fan-made based on the canon universe) follow the listing on the official jjwxc page.

Divine Artifacts and Exorcism Series are ordered chronologically, while the rest follow the release date.

Daji and I Are Fighting Over A Man

Let Go of that Shou

Chinese Ship Sailing Across the Sea

Starting a Revolution in the Depths of One’s Soul (Graverobbing)

The Spring of Prince Syndrome

Book that Goes Against the World

The Moon and Sixpence

The Hegemon of Western Chu

To Rule in a Turbulent World

To Rule in a Turbulent World [Audio Drama]

“Intertwining locks to become husband and wife. Until death do us part.”

— Li Zhifeng, To Rule in the Turbulent World Chapter 58