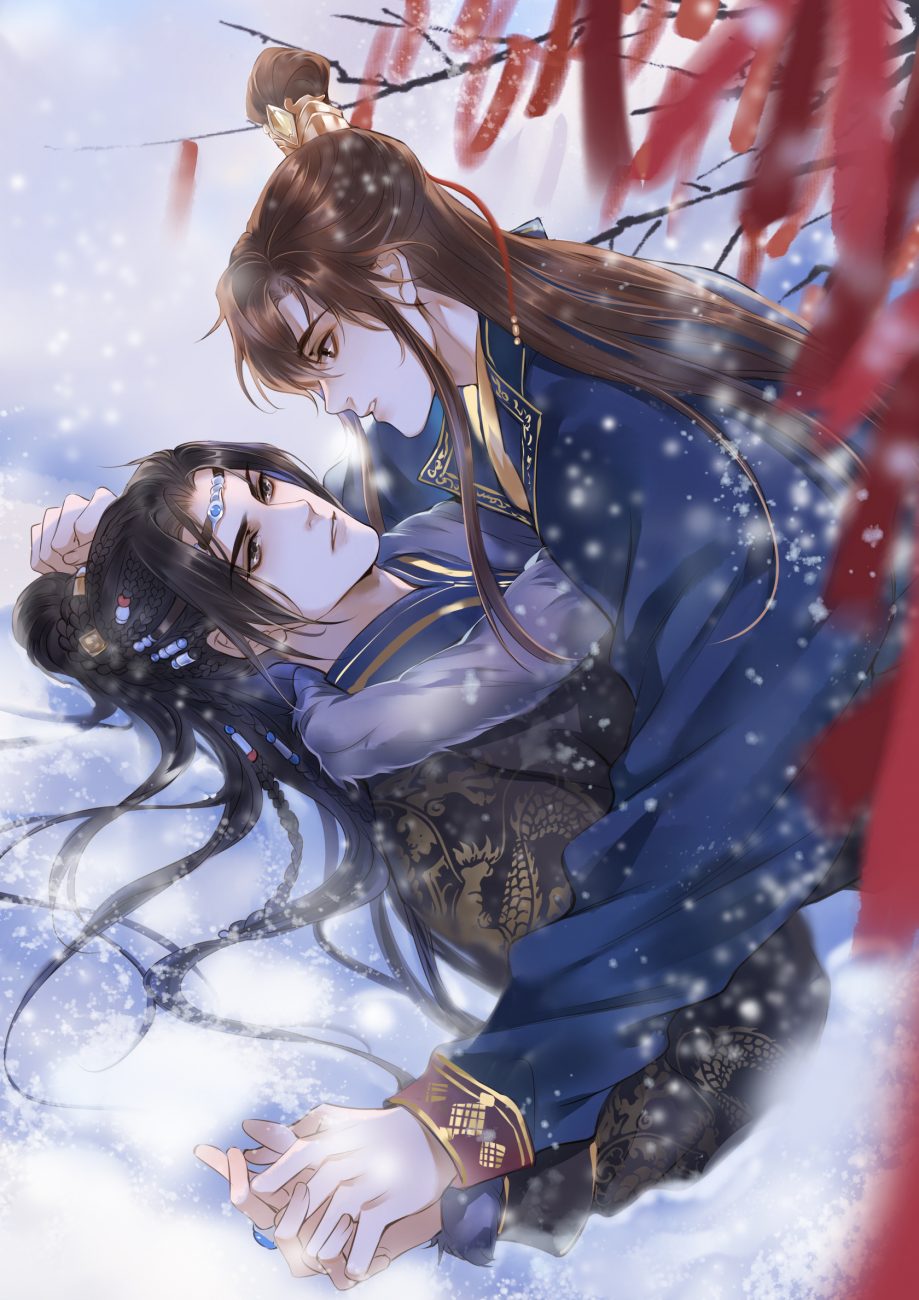 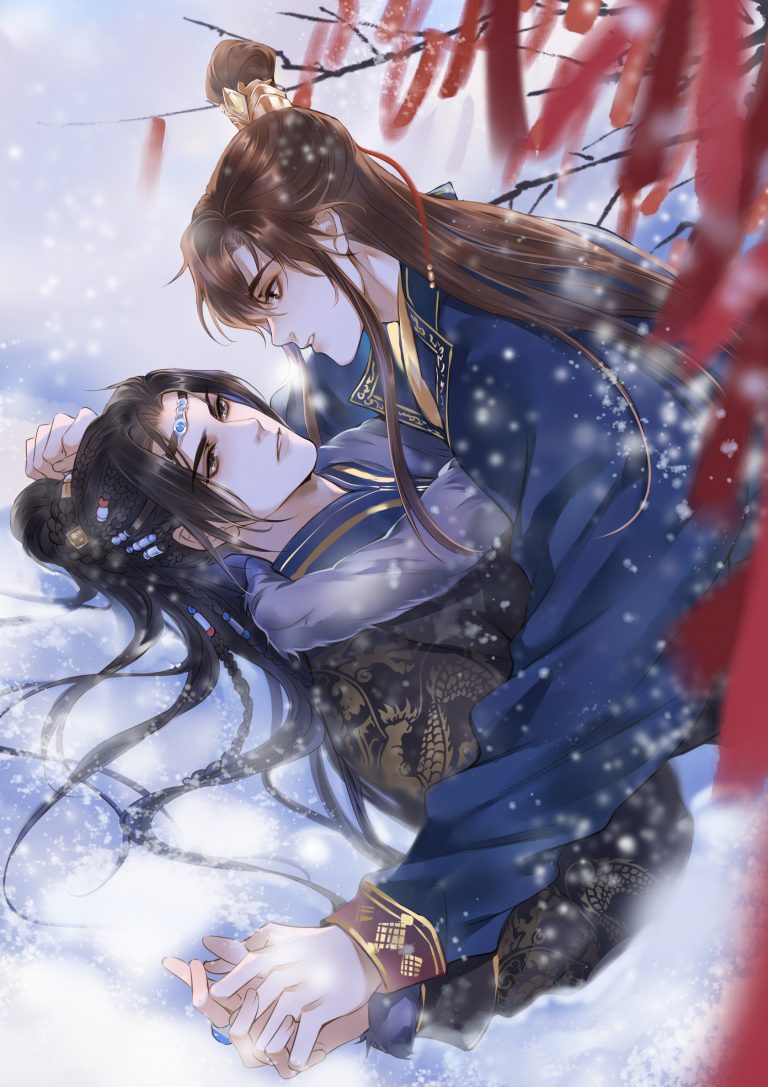 Three hundred years later, the Five Hus traversed the pass, it was a prelude to an era of great turmoil in China. They heralded the end of the world, where thousands of drought fiends stalked the night —— the collapse of the Divine Land is imminent.

Fortunately, within this long, dark night where silence had fallen on all magic, a lone star still glistened brightly on the horizon.

The Heart Lamp appeared, illuminating the vast expanse around it. A sixteen-year-old young man, who will end his life on his twentieth birthday, embarked on a journey to reclaim the spiritual qi of heaven and earth that had been sealed away —— only four years remain.

The road ahead was filled with countless thistles and thorns, and it seemed improbable for him to succeed.

Chen Xing: "The important thing is that I'm the last exorcist in this world, yet the only magic I am capable of is emitting light. What can I do?"

Wait patiently then. When the Dinghai Pearl reappears on earth, the uncertain trajectory of everyone's fates will be completely disrupted before converging once more.

Chen Xing: "Could I be partnered with a more normal Protector Martial God?"

There's nothing that can be done about that, you can only blame yourself for losing yourself to lust. 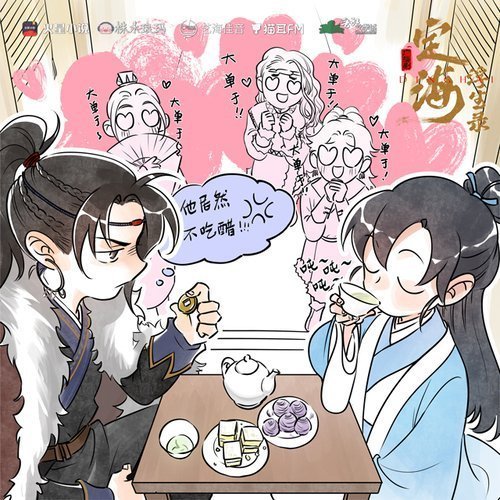 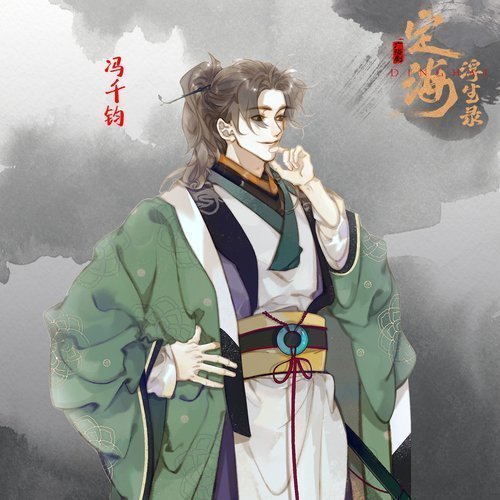 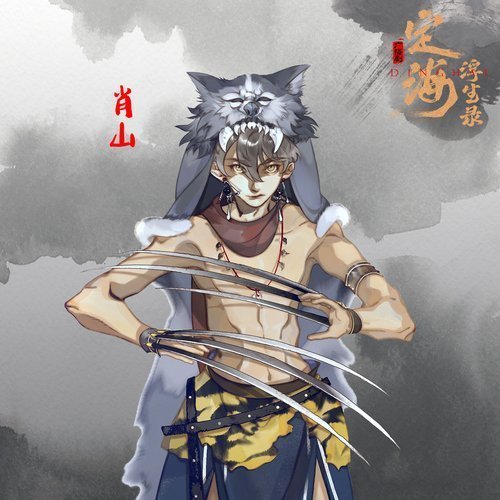 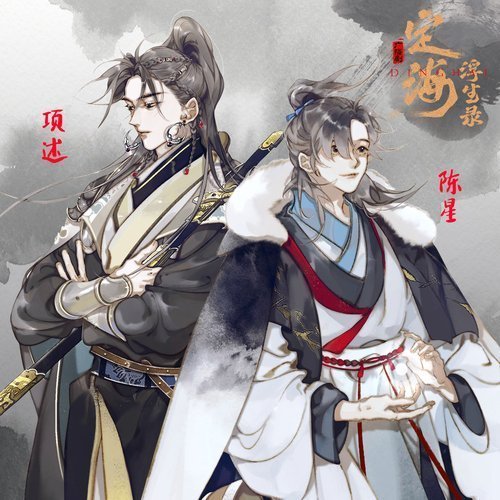 Translator's Note:
In order to support the original AD, we're only going to publish the free episodes here.