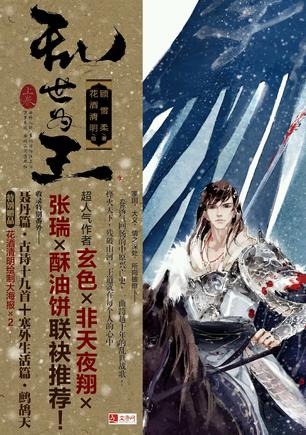 
Synopsis:
“At the end of the song the man is drunk, so much like the tears by Poyang River. Ten thousand miles of easterly winds; the country is broken, the mountains and rivers reflect only red.”
~A line from Shorthand Tablature of Magnolia Blossoms by Zhu Dunru
—

At sixteen years of age, You Miao lives a life of luxury. Yet with rapid changes in family circumstances, the once little young master now only has his deceased mother’s barren estate and a loyal Quanrong sIave left. The dilemma and distress of starting everything from scratch becomes the greatest trial of his life.

As the imperial state exam approaches, You Miao enters the capital for his tests. However, all of a sudden the tribes of the north invade, causing a diaspora to the south. The Hans flee to the south in great numbers with the uprising of war everywhere. The country is at the cusp of ruin and homes are lost…

Along with his band of sworn brothers, You Miao finally returns to Jiangnan in the midst of displacement, and using all of his strength, he supports this broken, half sliced nation.

The good days don’t last long, and the imperial court now in the south faces both internal and external enemies. The court is in turmoil, the government officials in dissension, but as tides rise and fall, the most beautiful moonlight of the great desert is yet to come. 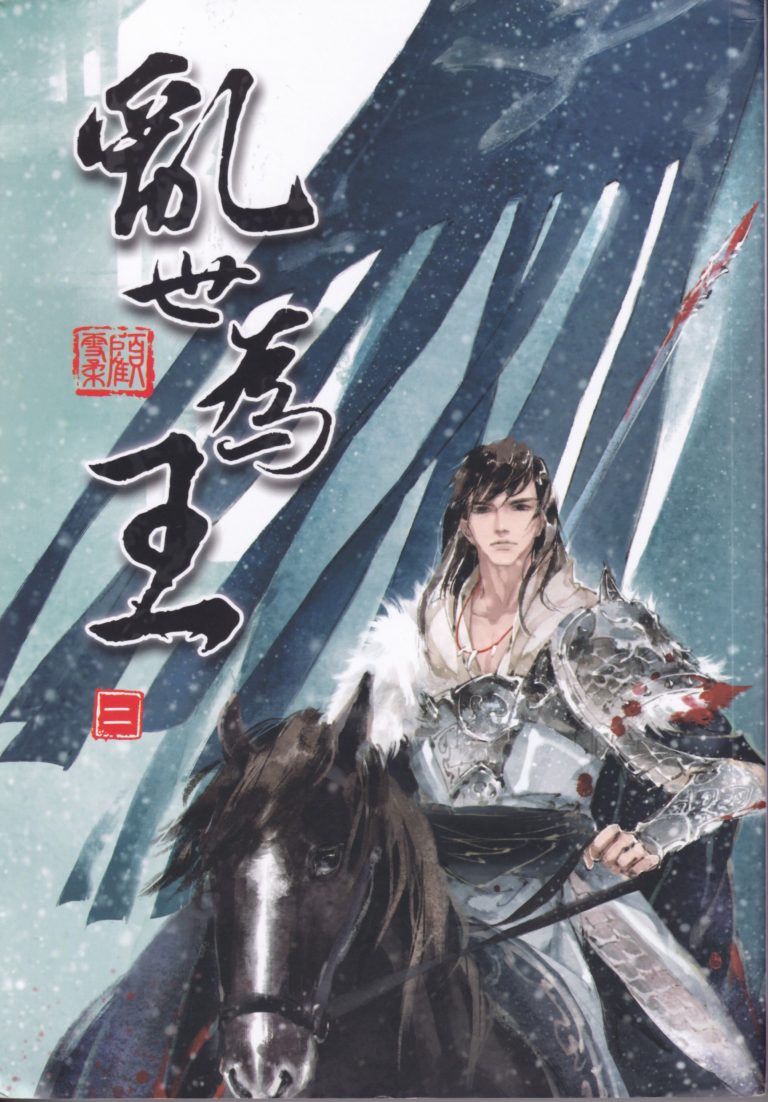 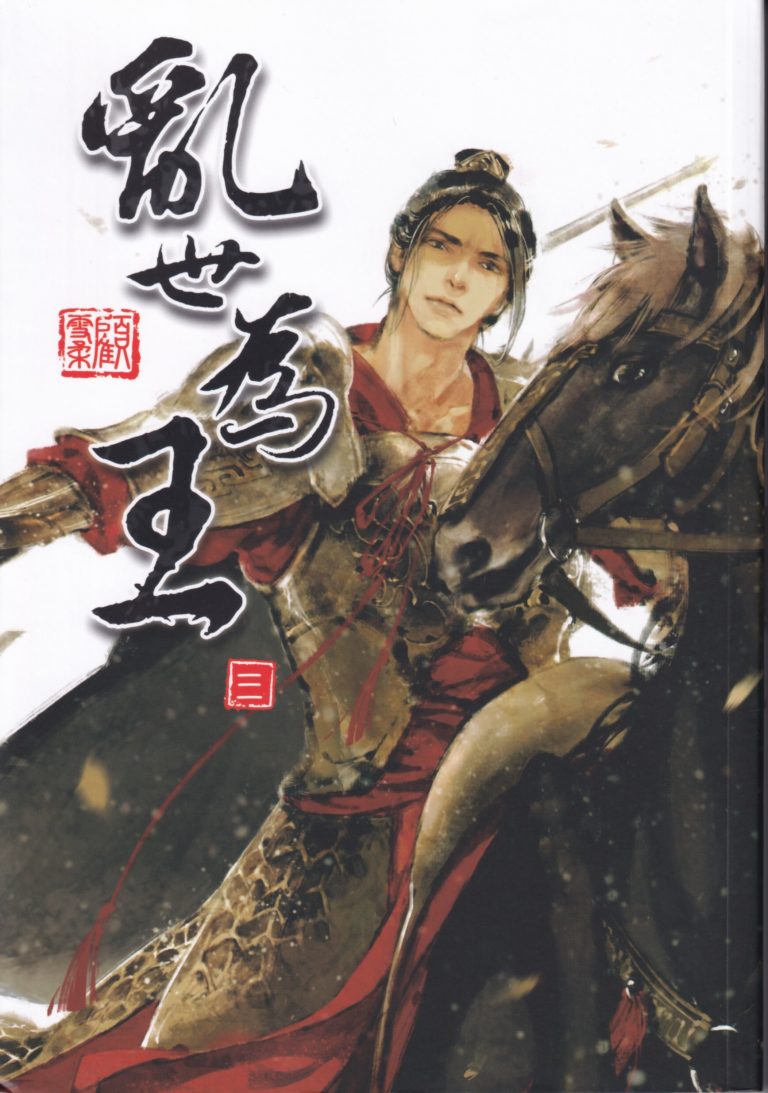 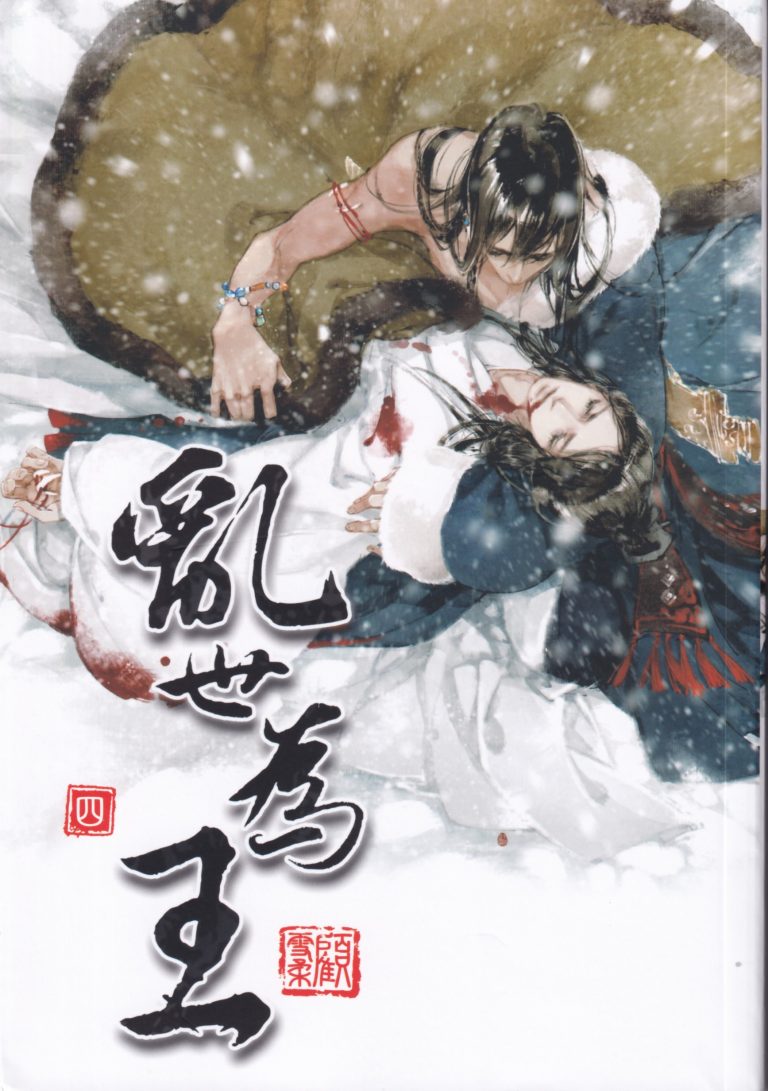