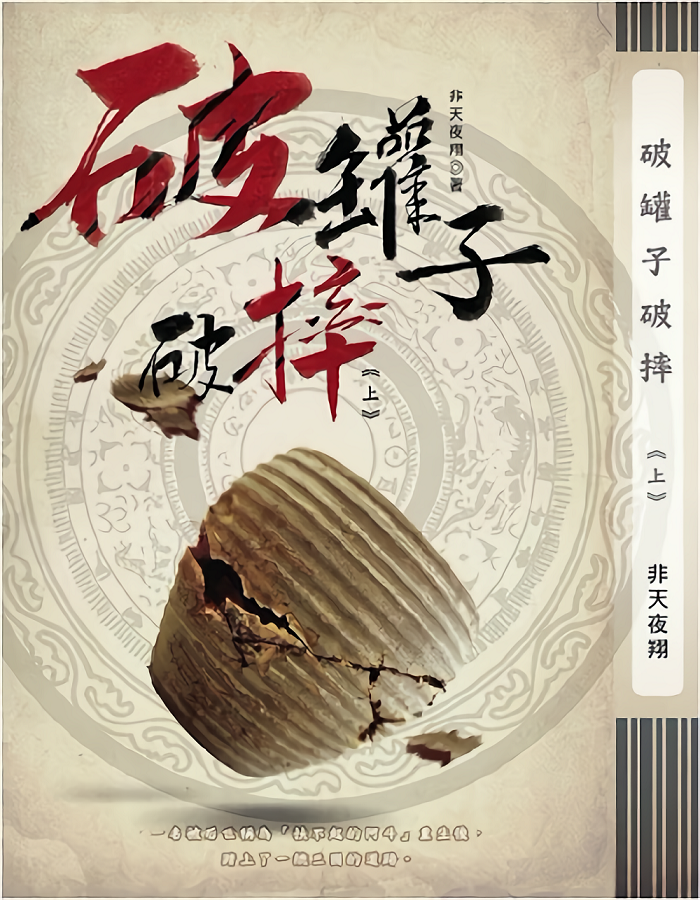 
Synopsis:
Did heroes write history or did history create heroes?

Someone returned to the time of the Three Kingdoms Era, which was originally just history to him, and he became a hero.

After that, it became a dance between heroes and history.

Then again, whether it was changing the course of the long flowing river of history or thinking of the heroes under his command like clouds, what was most unlucky was that he transmigrated into a minor emperor nicknamed “The Broken Jar”.

Related Works(s): Daji and I Are Fighting Over A Man, War of Seven States, Observation Diary of Martial Generals Translator(s):
Editor(s):