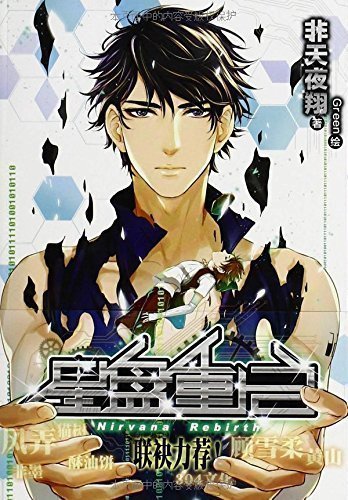 
Synopsis:
In the tides of time, humans have lost their status as the sole intelligent species among tens of thousands.

What they gained in exchange was a city of steel that rose in the eastern part of the Central Mainland, and a man-made god they called “Father”.

Regimes run by machines have taken over the world. On this astrological petri dish left behind by the ancient Creator, the young human slave, A-Ka, picked up a black-haired man on the beach of a lonely, deserted ocean…

The Astrolabe world will be once again reborn. And as for the humans, clones, and machines, what paths will they tread towards the future? 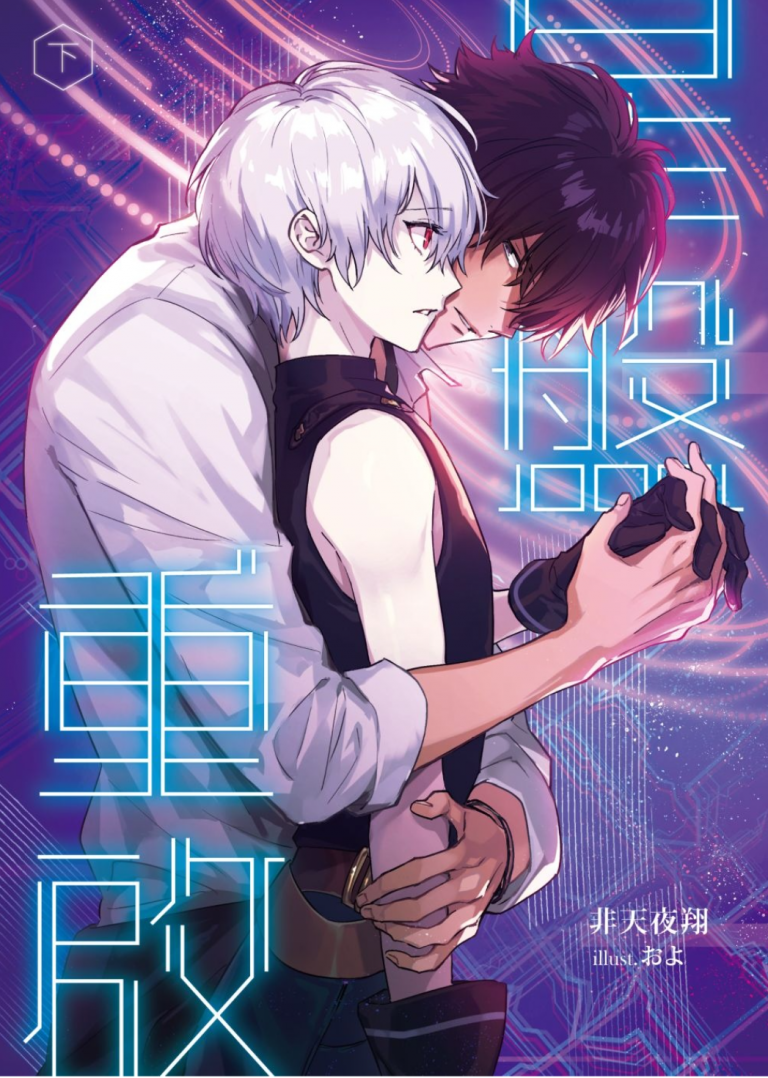 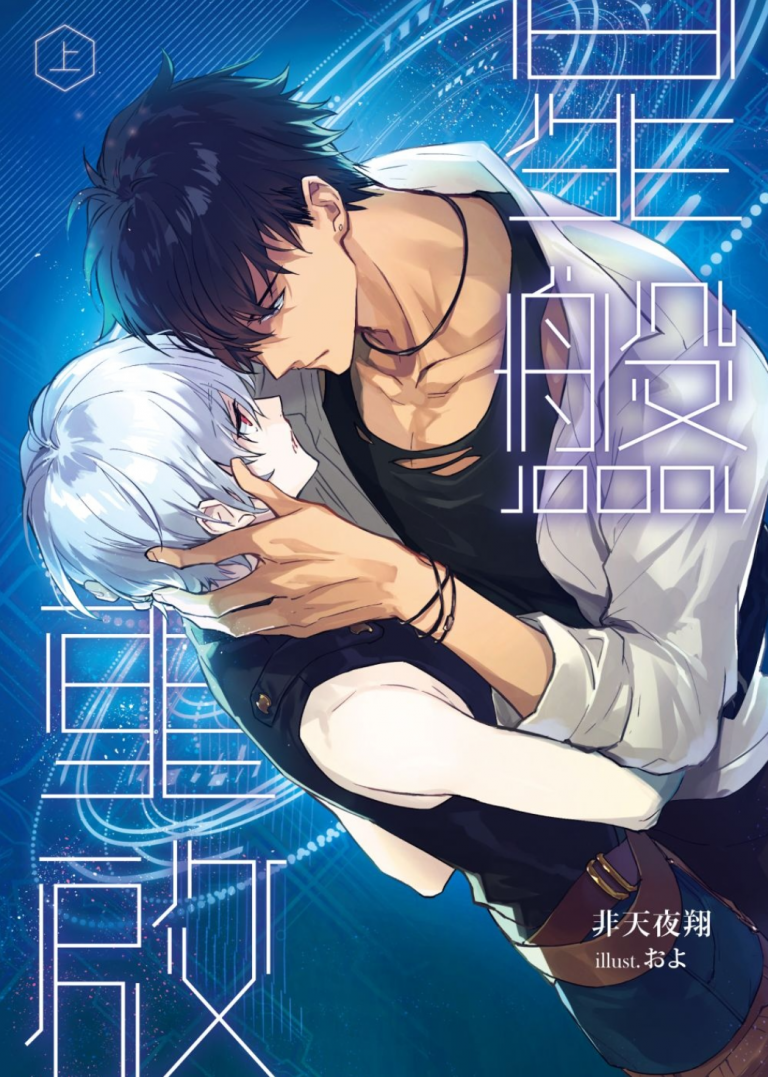 Any re-translations not listed here ARE NOT AUTHORIZED BY US.

“Hopefully, everyone has their own dreams, in which the sun would always rise.”