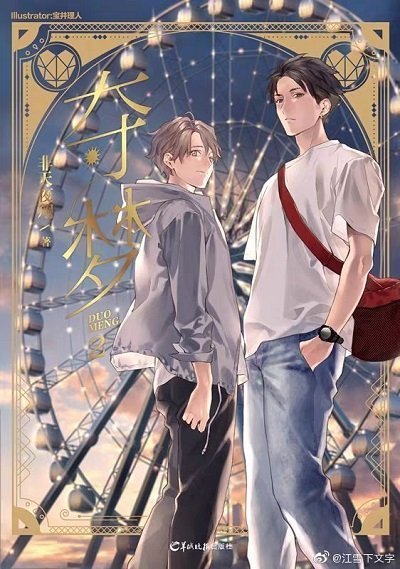 Synopsis:
Within the dream of the dreamer, the one who was dreamed of awoke.
— Borges

“I exist in the sunlight, the wind, between the heavens and the earth, and also in dreams.”

One night, Yu Hao, a college student who was at his wits’ end had an unexpected encounter with a mysterious visitor – “General” – who had dream travelled. He led Yu Hao in solving the countless riddles that abounded in the realm of the conscious, and lit up the fire beacons on the meandering Great Wall.

Thereafter, the darkness retreated, the sun rose, and when the long night was thoroughly lit up, the him who existed in reality was reborn.

The black dragon that roared, the lighthouse and demonic eyes on the coastline, the rain forest before Chichén Itzá, the fierce beasts that wreaked havoc in the Colosseum…the bizarre projection of reality in one’s consciousness reflected the hidden place that the sunlight in reality couldn’t touch – the innumerable sins of the human heart.

The journey of seizing dreams continues, and one can only hope that the sun will continue illuminating the human heart.

—
Fire beacons on the Great Wall were lit up to signal a border invasion. 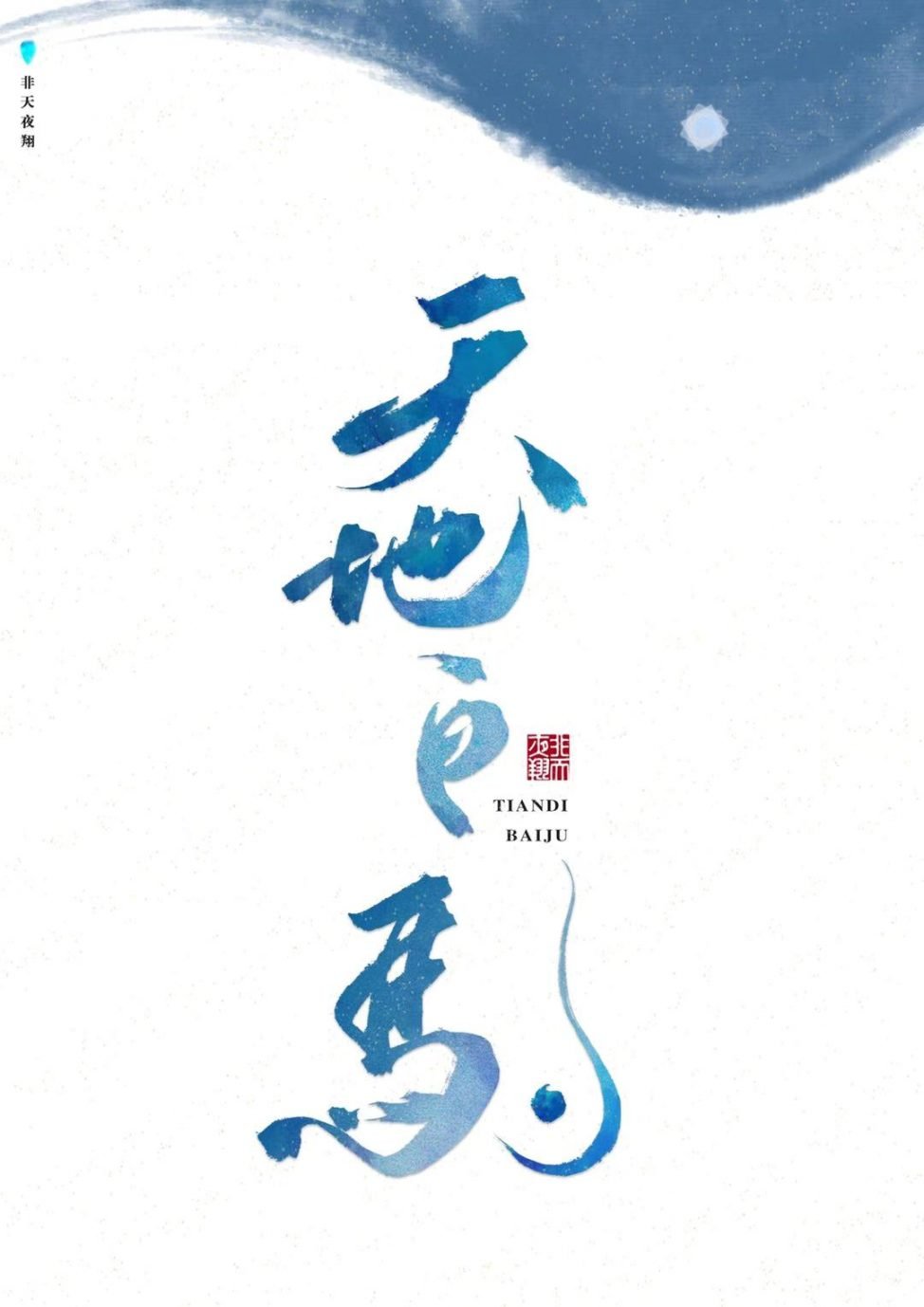 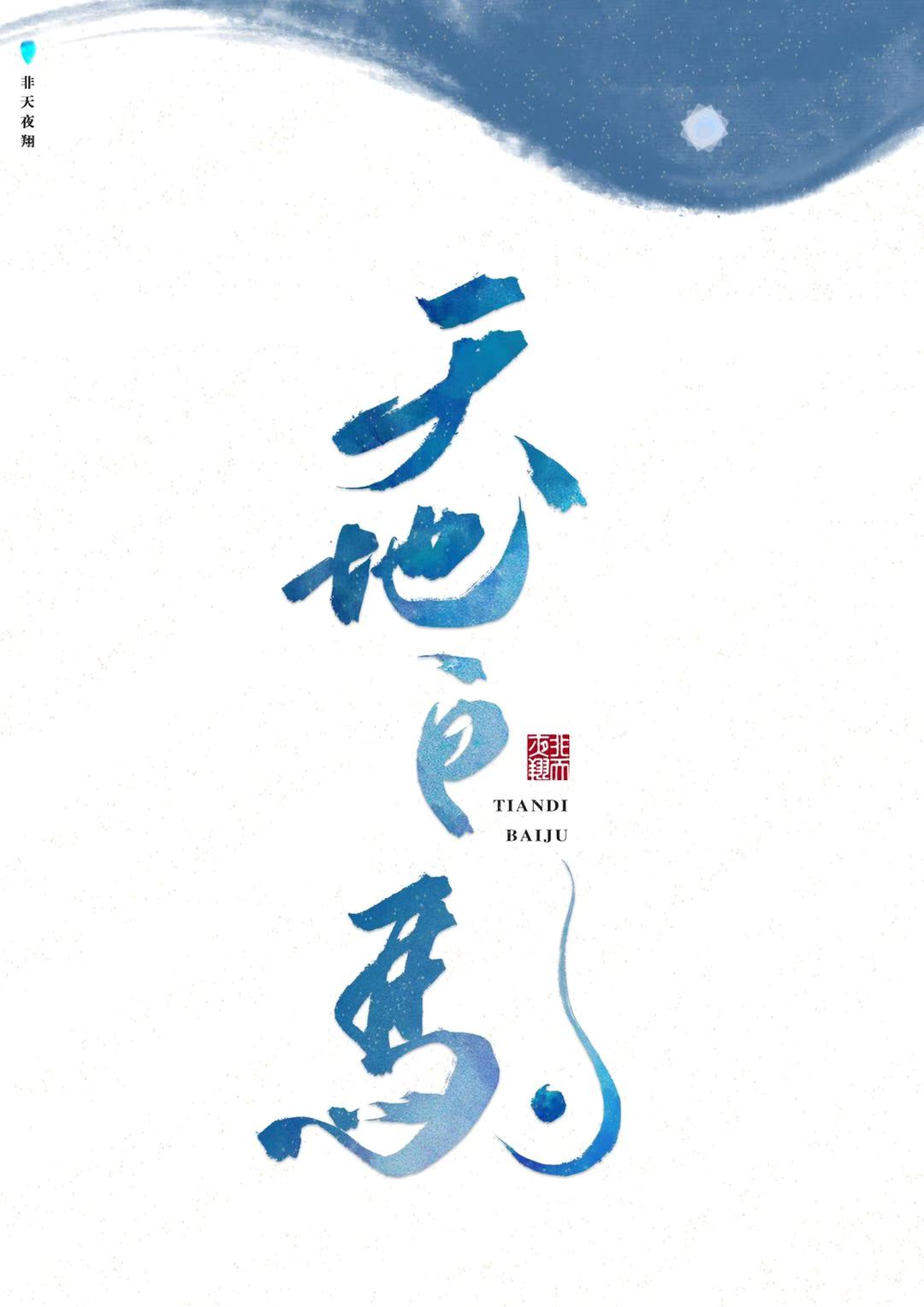 Synopsis:
No single thing abides, but all things flow.

One’s life passes as quickly as a white steed gallops past a slight crack—in a mere instant.

“The spirit is never extinguished, the passion is passed on.”