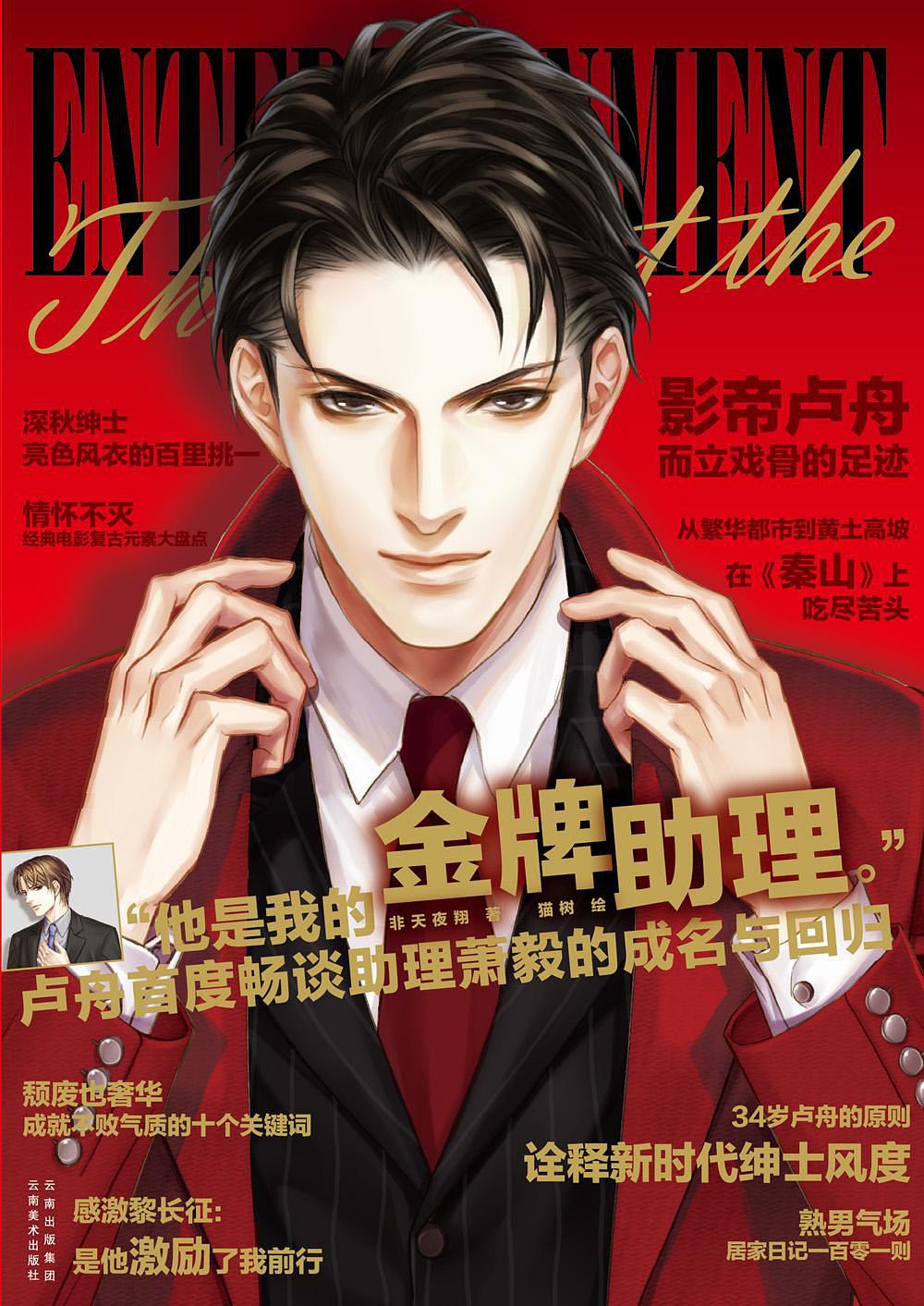 Synopsis:
Xiao Yi always believed that Luzhou was a male god who was a righteous, handsome, and gentle white lotus that could steal the hearts of thousands regardless female or male, young or old. Until one day, he became the male god’s personal assistant…. 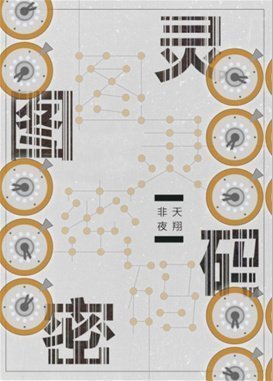 Synopsis:
Wen Tianhe took over the company from his second brother, Wen Tianyue, only to bankrupt on the first day. He tried hard to liquidate his assets to pay off debts as much as he could until he found Prometheus, an AI left by his father, Wen Yuankai and his friend, Guan Zhengping. AI was created from their code and programmed to evolve and grow based on Wen Tianhe’s childhood friend and former lover, Guan Yue.

To keep Prometheus operational, Wen Tianhe had no choice but to seek help from Guan Yue.

This story follows Wen Tianhe as he reunites with Guan Yue, rescues his company, and eventually develops Prometheus into an original creature of AI who can pass Turing test.

“Don’t be so narcissistic anymore, you won’t look as good as Laozi even with a buzz cut.”